This week our reserves are bursting into life with birdsong, wildflowers, caterpillars and blossom whilst essential habitat and livestock management continues.

Also, at Carlton Marshes, Sites Manager Matt Gooch was thrilled to spot a white-tailed eagle being mobbed by a red kite. Our largest bird of prey, the white-tailed eagle is sometimes known as the 'sea eagle', and preys on fish, mammals and small birds. It was persecuted to extinction in the UK, but successfully reintroduced from Norway during the 1970s. The red kite was also once a very rare bird, but thanks to legal protection and successful reintroduction projects these wonderful birds are increasing in numbers across the UK. Rather than purely hunting for food, red kites are in fact largely scavengers, so mainly like to eat scraps and small prey like rabbits. Listen out for their ‘mewing’ calls!

Debs Crawford, Valley Fens Assistant Warden sent in this array of flowering plants from the Valley Fen reserves this week. They include chickweed, dog-violet and lesser celandine. 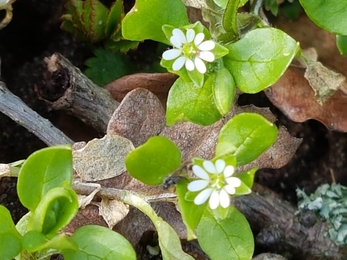 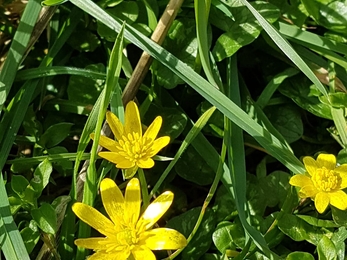 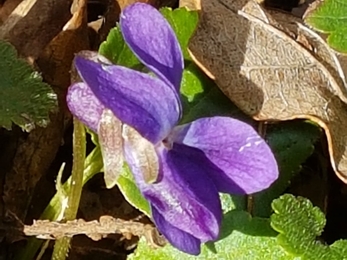 Jamie Smith recorded the distinctive call of the chiffchaff at Church Farm this week. Some chiffchaffs stay all year-round, but most migrate here from Africa in early spring. 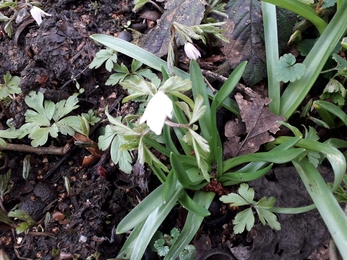 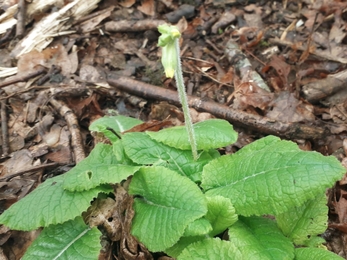 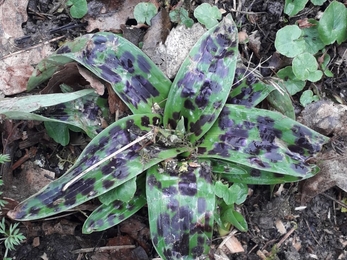 Jamie Smith has been carrying out minor fence repairs at Darsham Marshes and installing new fencing at Oulton Marshes ahead of livestock returning to graze. 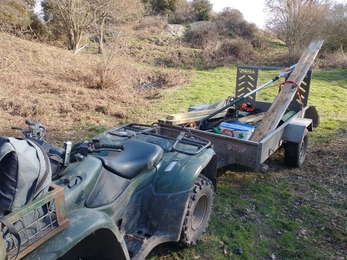 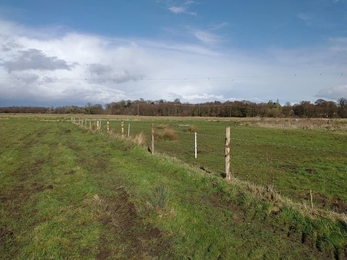 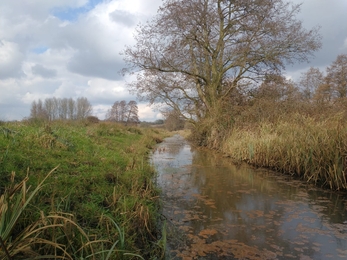 Spring has sprung at Martins’ Meadows

One of our brilliant volunteers, Glyn, laid this hedge at Martin’s Meadows this week. Hedge laying involves partially cutting into and bending over the main hedge stems at ground level, which encourages the trees to regenerate, thus extending the life of the hedge. The reserve is looking glorious bursting with spring colours! 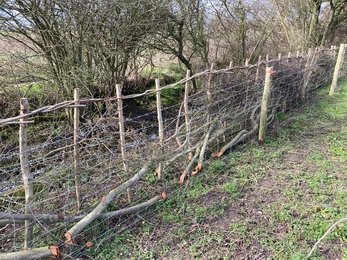 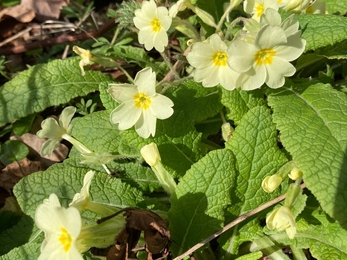 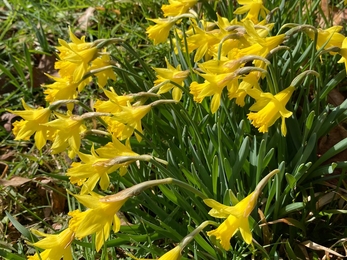 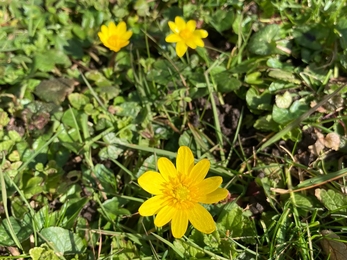 Plum is a small broadleaf, deciduous tree or sometimes a shrub, with dark-brown bark. The branches grow straight, and twigs are often spiny in wild plants. Plum is a foodplant for a large number of butterflies and moths, and its flowers attract many pollinating insects. The fruit is also a food source for birds and mammals. It's thought that plums originated from a hybrid between blackthorn (P. spinosa) and cherry plum (P. cerasifera).

Assistant Warden David Stansfeld spotted this fox moth caterpillar writhing its way across Knettishall Heath this week. David said ‘The large, hairy larvae can be seen on heathland, downland and coastal grassland. Fully grown caterpillars are up to 7cm in length. They have long brown hairs on the sides of the body and shorter dark orange hairs on the upper surface. Young caterpillars are darker brown with light orange bands along the body. The caterpillars hibernate fully grown and emerge to bask in the spring sunshine before pupating in April.’

The latest news from our Reserve Wardens. This week: reptiles warming up, a night time fox, bounding otters, a rare brook lamprey and…

The latest news from our nature reserves; this week, a white-tailed eagle, flowering fritillaries, firebugs, mating toads and lots more…

Catch up on the latest news from across our nature reserves, this week spring is in full swing with birds, butterflies and wildflowers…