With its tumbling flight and iconic ‘peewit’ call, lapwing is a widespread and formerly common wading bird in Suffolk.

These days, sadly, they are no longer so common; their numbers have more than halved in the last 25 years. The main contributing factors include the loss of breeding and feeding habitat, largely a result of marshland drainage, a shift to autumn crops on arable land and an increased stock density on grassland.

Lapwing like to nest in open areas, away from trees. Nests are often on slightly raised, scraped ground, giving a good view of approaching predators. As they nest in the open, they rely on camouflage to disguise their eggs and young amongst grass and other vegetation. After hatching, the chicks seek areas to hide and will also often be seen feeding by the water’s edge.

Our work with farmers and landowners helps to create wet features in fields and lowers stock densities to create ideal grass swards for nesting. Several of our reserves are also very important for breeding lapwing including Carlton Marshes, Dingle Marshes and Trimley Marshes. Together, these reserves form part of the Suffolk Wader Strategy, a partnership with the RSPB, National Trust, Natural England and key landowners committed to reversing the decline of lapwing and other waders. 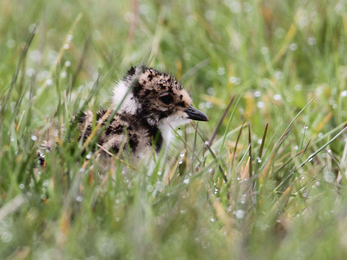 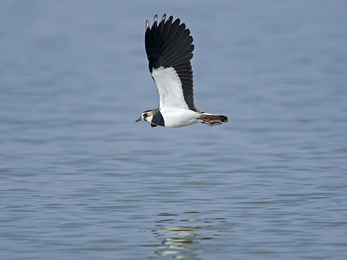 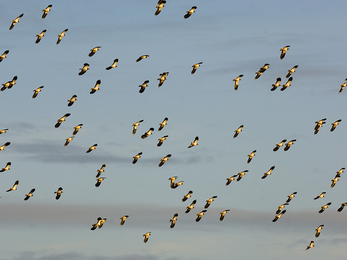 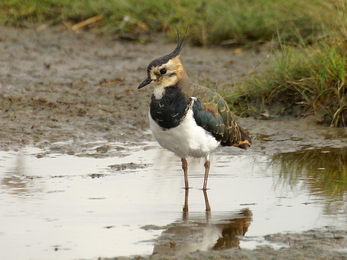